An article by David Shribman in the Winter 2013 Notre Dame Magazine discusses the challenges to our community in the 21st century.  He postulates that “[t]he principal challenge facing the United States in the second decade of the 21st century is to adjudicate between the two social goods of conviction and compromise….”

If this is true, then how does a nation built on individualism construct a caring, gentle community?  A community that is at once idealistic and stridently supportive of individuals, yet respectful and nurturing to those that are not of our own persuasion – in whatever respect?  Is this a way to think of a sustainable community?  Surely, it seems that when there is no caring, respect, and nurturing in a community, it becomes one of strife, conflict and discordance.  And where there is one that is so focused on individuals, it no longer forms a community of multiple members, but rather communities of one. 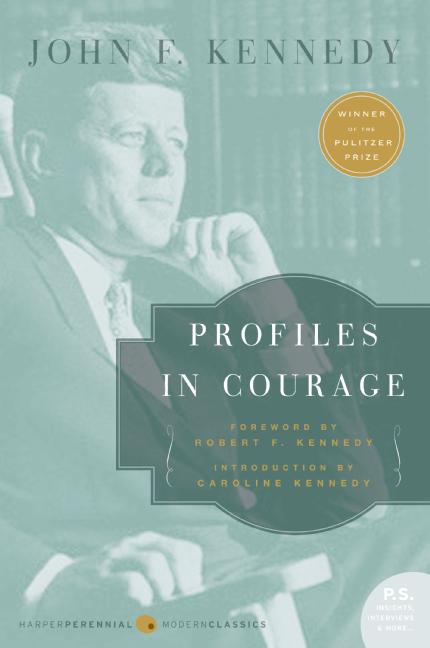 In “Profiles in Courage,” John F. Kennedy writes of the lawmakers he selected for his profiles of the Senate at the time:  “Some demonstrated courage through their unyielding devotion to absolute principle.  Others demonstrated courage through their advocacy of conciliation, through their willingness to replace conflict with co-operation.”  He argued that politicians should develop “compromises of issues, not of principles.”  He believed that “we can compromise our political positions, but not ourselves.”

However, in a world where we have become so used to identifying closely with our causes, our “political positions” have become “ourselves.” Or perhaps it’s the other way around:  Our principles have become our “political positions.”  And we do not feel that we can separate the two.  It is, perhaps, this inability to separate the two that divides our society into a splintered collection of special interest groups.  When some see individuals that support a given cause (i.e., a “political position”), that individual is labeled and differentiated from an otherwise indistinguishable morass of humanity.  Unfortuntely, people who apply the label do not often take time to understand the rest of the person behind the label, and the label is who that individual becomes.

Shribman asks, “How do we balance our twin values of order and freedom?”  Of preservation and progress?  Of heritage and the wide open future?

The answers to these three questions are very closely related, I believe.  They are also closely related to the courageous separation of our principles from our “political positions.”  We are mentors to generations who typically give enough time to a subject to hear the sound bite or read the tweet before judging and labeling.  This seems to apply equally to people, video games, and death defying stunts as it does to historic buildings.  Too often I see someone shut down after they hear that a building is a landmark.  They have heard all they need to know and made their judgment.  It might be “cool…” or “that thing???” but rarely is there further discussion of why a structure is designated a landmark unless we can set a hook.

As mentors to the speed dating generation, we can help balance and broaden their principles by preparing the sound bite response and being able to tweet the importance of a structure to someone else.  For instance, Are we able to look at the Taj Mahal in Agra India and say that “it was built by the emperor in memory of his third wife. Myth:  his mausoleum was going to be black marble across the river.”  In two brief sentences we can not only capture the importance of the existing building, but also convey an interesting myth that generates further interest in the subject.

More importantly, we can be examples of the courage that Kennedy reveres.  Often, people’s convictions are right on the surface of their responses.  Perhaps, rather, we should withhold those immediate convictions a bit – especially when we aren’t sure of the whole story.  As the saying goes, we can know what we know, come to know what we don’t know, but it’s very difficult to succeed when we don’t know what we don’t know.  We may hold personal beliefs and principles that are founded on the questionable ground of what we suspect or even verge into the don’t know we don’t know.  However, I suggest that our “political positions” should be based on the bedrock of what we know we know. 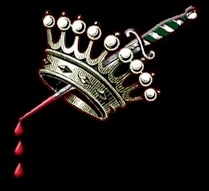 What does this have to do with preservation?  As preservation professionals, we are trained to appreciate the broad history of multiple different cultures.  To see them at their best – and worst – and understand their influence upon each other, yet not convict them.  This broad view allows us to be that mentor to the seemingly endless array of self-interested special interest groups that our culture is evolving into.  We can show to one culture what they value and why.  And then we can show them other cultures and help them to understand why something is “other” can be valuable to them and worthy of their respect.

As Shakespeare wrote in Macbeth, “screw your courage to the sticking place”, bridge this gap, and keep our principles where they belong.